So What Does A Chiropractor Do? 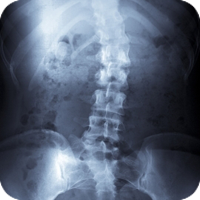 Scoliosis treatment at Advanced Care Chiropractic aims to reduce pain, stiffness and the strain on the spine.

Scoliosis is an abnormal sideways curve of the spine that may cause pain, stiffness, and dysfunction. The cause is mainly unknown. Scoliosis can vary between a minor curve to a life-threatening distortion. Early detection and treatment may prevent it from progressing and worsening over time.

Our Sydney Chiropractor can help to identify a child or fully-grown individual with scoliosis by viewing xrays, or observing someone in a standing position.

Scoliosis is more prevalent in females.

Parents are urged to have a professional such as a Chiropractor check their child for early detection.

Conservative treatment may help especially in the early stages.
The following interventions have had some success in either preventing or reversing the progress of scoliosis.

Much severe cases may require bracing or surgery. By combining chiropractic treatment into a program tailored for each patient and adjusted according to their response, it is often possible to avoid the more unpleasant, expensive or dangerous treatment options.

The treatment program should be started as soon as a scoliosis pain is detected. Just remember, “as the twig is bent, so grows the tree”.

Using the Chiropractic approach may stabilize the spine and prevent the scoliosis curve from progressing. The treatment program requires a commitment by the patient, but if undertaken enthusiastically, it has the potential to prevent the need for much more drastic treatments later on. 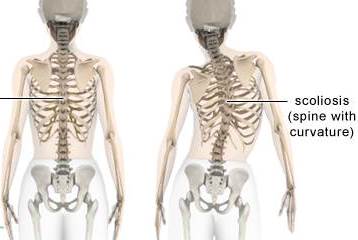 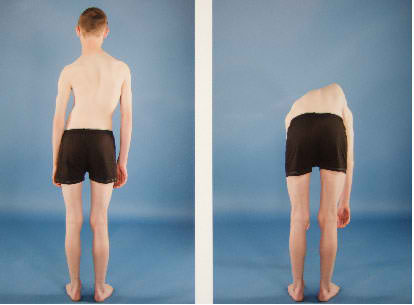 Scoliosis is most often measured by lines that are drawn on the X-rays, called the Cobb angle.

Get your child examined today.

Fill in the form below.