We service the areas of the Sydney CBD.

We also have the privilege of helping people in the surroundings areas which include the Pyrmont, Ultimo, Darlinghurst, Chippendale, Surry Hills, Haymarket, Paddington, Redfern, Woolloomooloo, North Sydney, Darling Harbour, and Glebe.

24 Henry Street, Lewisham 2049 (on the corner of Old Canterbury Rd)

Across from Lewisham train station and light rail, with bus stops at the front door.

or Book a Sydney Chiropractor Online 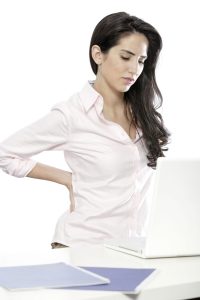